Galactic Funk is a norwegian, experimetal Funk-collective, composed of Tormod Leithe and Petter Aagaard. Based in Galactic Park Studios, Melhus – just a few miles away from Hessdalen, where there have been more UFO-sightings than anywhere else in the world. Their sound is a distinctive brand of stripped-down electronic Funk with a psychedelic space-influence. The duo is highly influenced by the P-Funk afronauts of the 70’s, the purple freaks of the 80’s and the groundbreaking breakdance of the future.

In other words, their mission here on Earth is to deliver a fresh, vintage-sounding Funk, but they do not look at themself as a «movement» or «nostalgic». Galactic Funk is a spiritual necessity.

Their mission here on Earth is to deliver a fresh, vintage-sounding Funk.

Tormod Leithe is the captain of the starfleet, with fingers on all the buttons he can push, to a higher ground. A rebel optimist, designer, genre bending artist and producer. He has previously released the albums «Galactic Awakening» (2016) and «Galactic Lounge» (2017). He has produced and co-written with various artists. He is also an owner / designer in Dynamis Design.

Petter Aagaard is the lead singer in Galactic Funk, and have previously released funk-music under the artistname Pozitivity, with releases such as «Viva Disco Planet» (2000), «Commercial Rebel» (2003) and «The Funklectic» (2009). With the band Glam Slam, he’s on the releases «Live in Amsterdam» (2004) and «Shockadelica» (2008). As a theater artist, he’s had lead roles in productions such as «Saturday Night Fever», «The Full Monty», «Cats» and «Operation Opera» with saxophonist Bendik Hofseth. He is also a vocalist in the funk-band Housequake and the director of the ongoing Prince tribute tour «Purple Music».

As an author he has written two books: The critically aclaimed «Prince – Shocadelica» (2014) with Christer Falck and the controversial Star Wars-book «A Disturbance in The Force» (2015), both released on Falck Forlag AS.

Mind the gap between reality and the now. 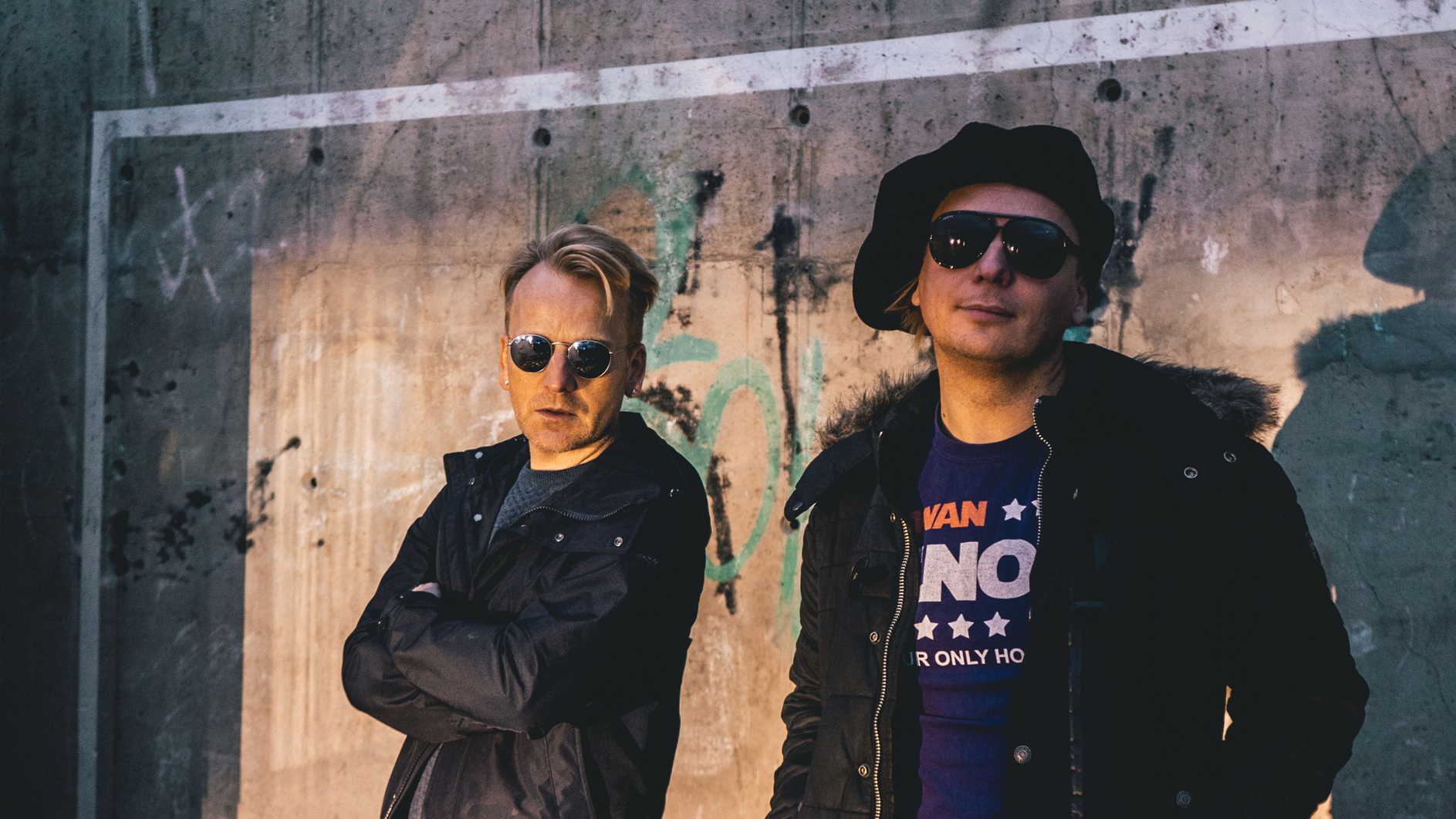